Studied and specialized in figurative and portrait work at the University of Stellenbosch under Paul Emsley.
Graduated with BA degree in Fine Arts (Ed) in 1986.

Taught at various schools, including the Cape Town AAA School of Advertising as Creative Lecturer,
and lectured in Design and History of Design.

2000 – Started an Art school in Stellenbosch, lecturing about 70 students and adults in painting,
and drawing with frequent exhibitions and charitable auctions held each year in aid of welfare causes. 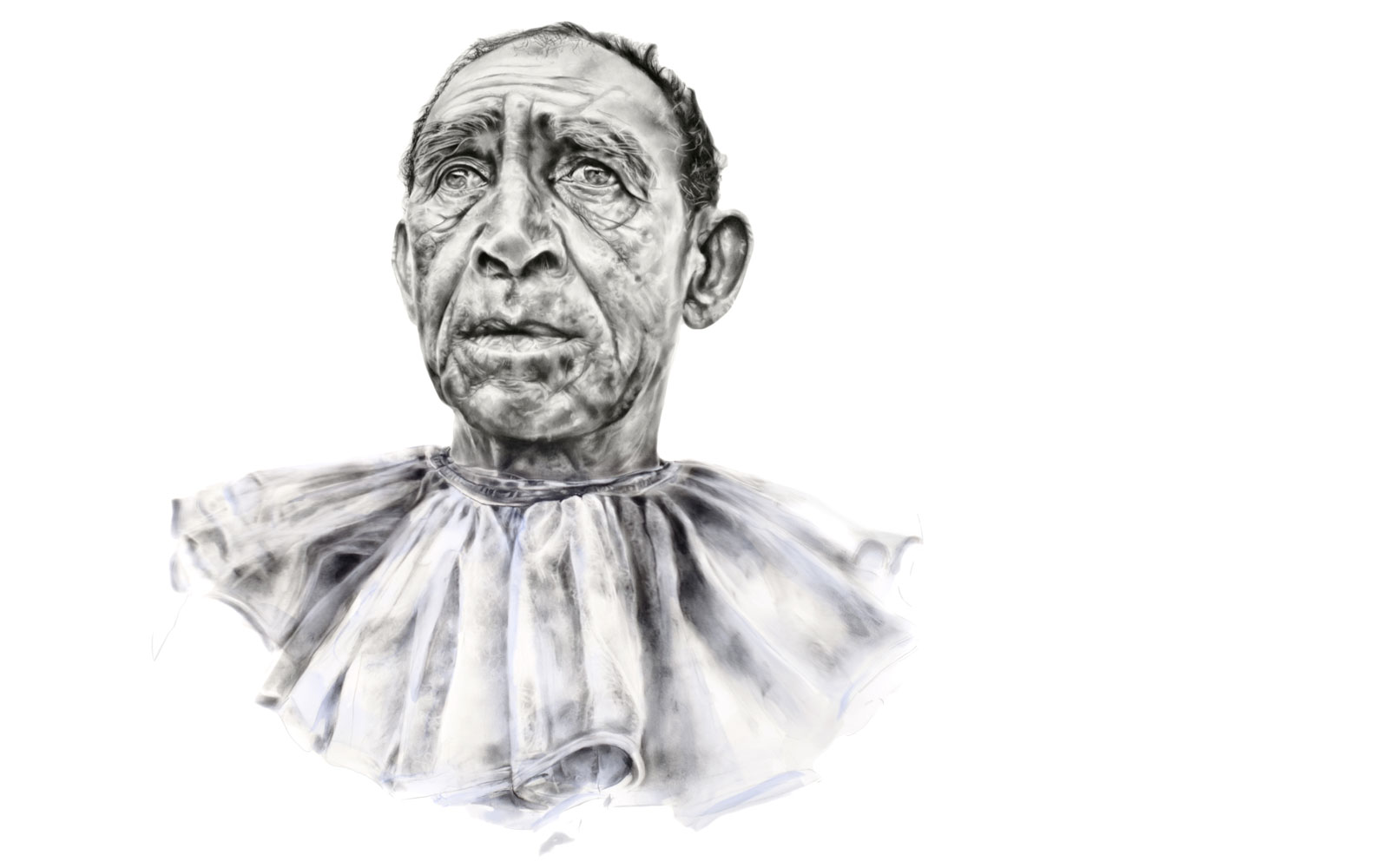